There are countless Taiwanese business people residing overseas in countries all over the world.  Through their own individual diligence and hard work, many have become very successful in their own trades and realized the importance of establishing Taiwanese Chambers of Commerce or similar business associations to help fellow overseas Taiwanese business people conduct business in various countries and to provide a networking platform for promoting and enabling the successful development of overseas Taiwanese enterprises.  As a result, regional and country specific Taiwanese business associations have been formed in the past three decades throughout North America, Asia, Europe, and Africa.

With a mission of uniting the various regional Taiwanese business associations to form an even stronger and wider reaching international network, the World Taiwanese Chambers of Commerce(WTCC)  was establish in September 1994 in Taipei, Taiwan.  Following its successful launch, two additional regional (continental) chambers were subsequently formed; with the establishment of Central and South America Chamber in 1995 and Oceania Chamber in 1998.

WTCC is grateful for the contributions, sacrifices, and dedication of its past presidents and board members, all of whom worked tirelessly and devoted countless hours traveling and networking with member groups throughout the world.   We continue to strive for growth and to provide a united platform to voice our members’ concerns to governmental agencies.  Due to our members’ effective liaison with various governmental economic and trade agencies all over the world, the World Taiwanese Chambers of Commerce has realized its vision of becoming  a premier non-governmental organization from Taiwan. 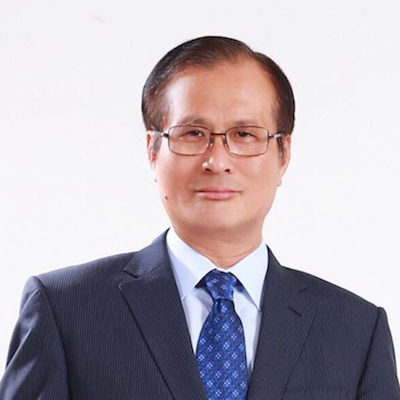 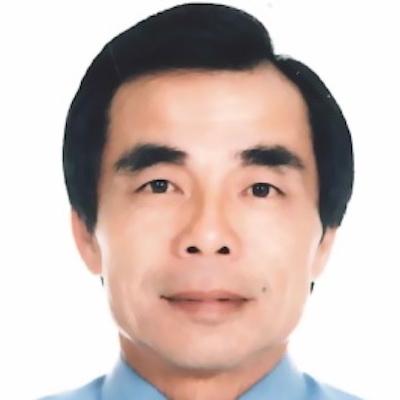 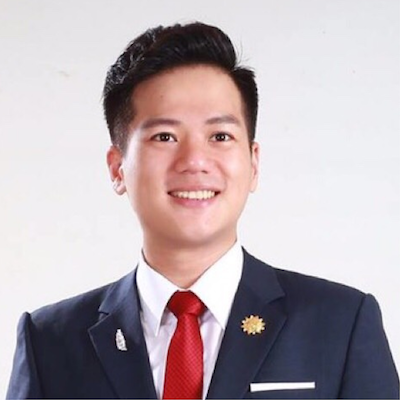 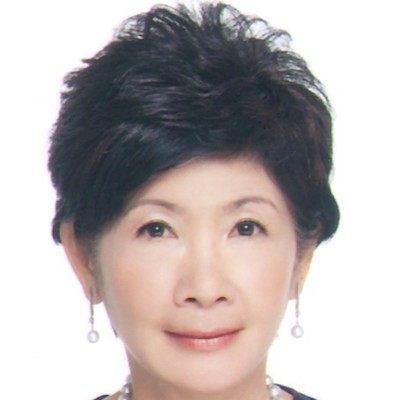